A professional team at your service

The experience we have accrued over the years, combined with our meticulousness and punctuality, have led the most important shipyards in the international shipbuilding industry and the importers of the finest foreign craft to entrust us with the pre-delivery cleaning of their craft and the installation of the most diverse optional elements. In addition, they rely on us to carry out warranty services on their behalf and entrust us with their craft for shipment via ship throughout the world. 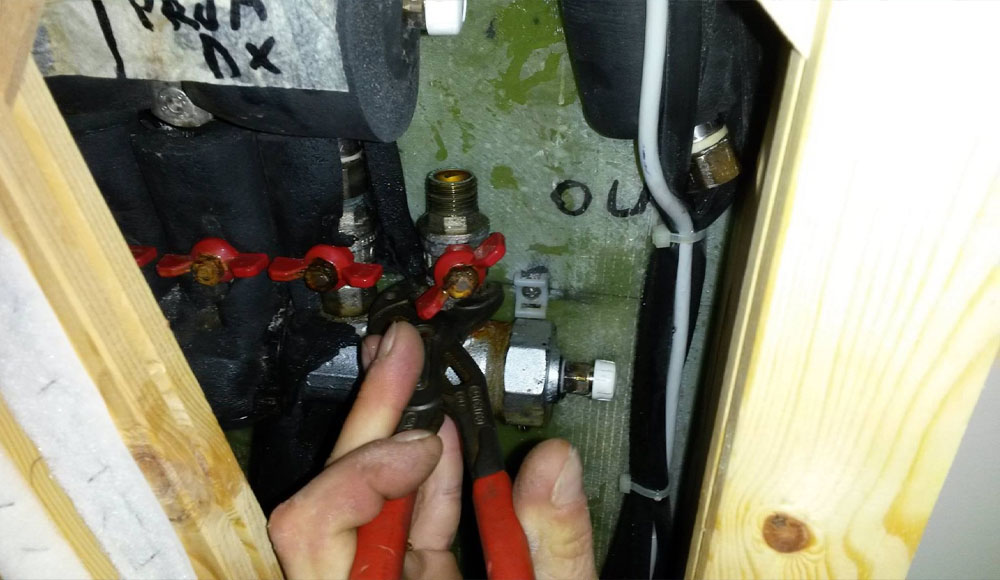 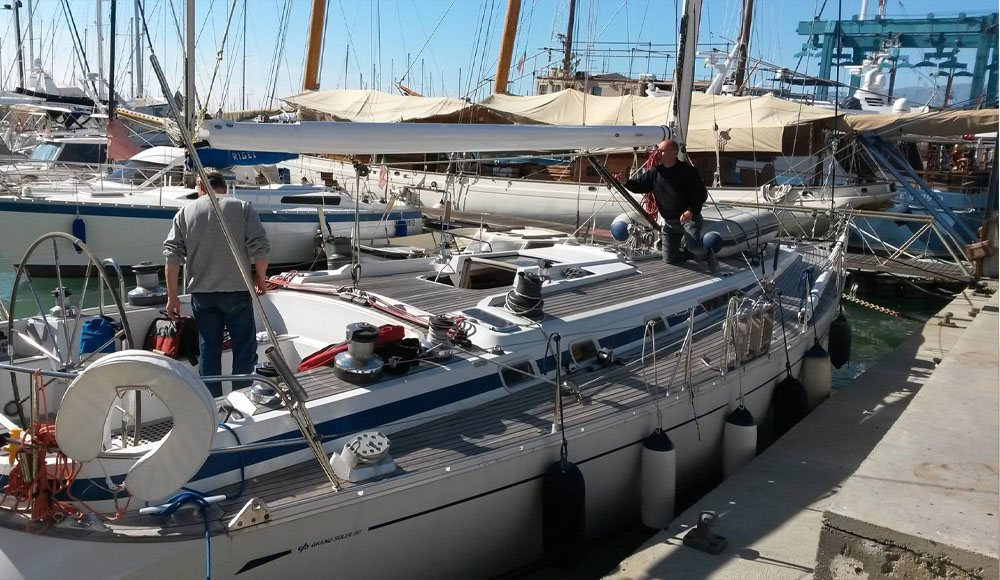 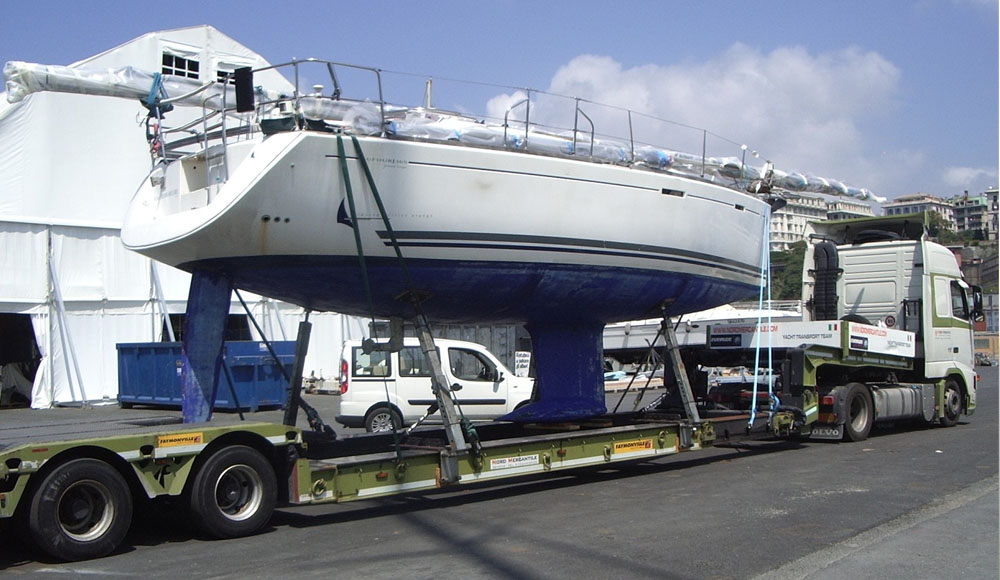 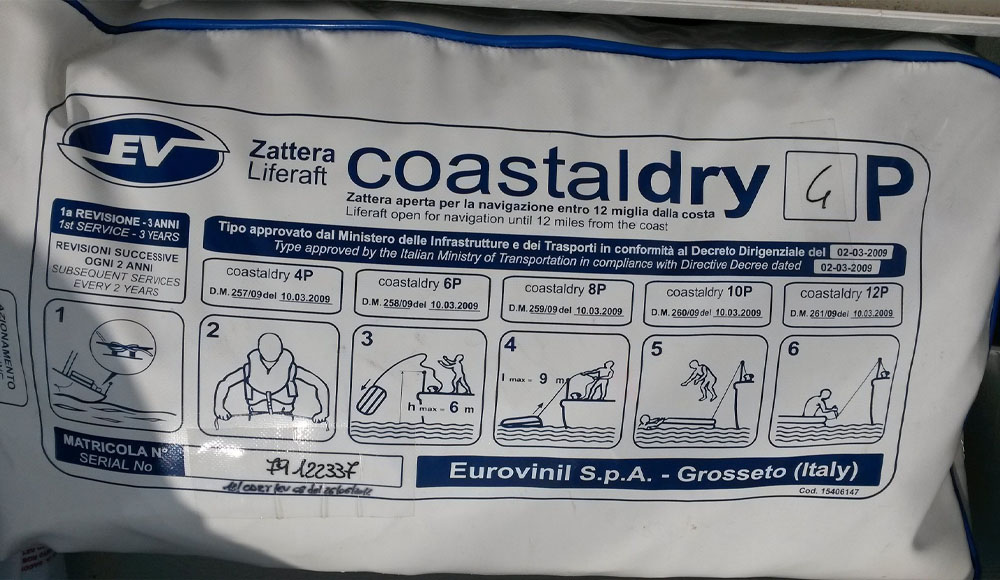 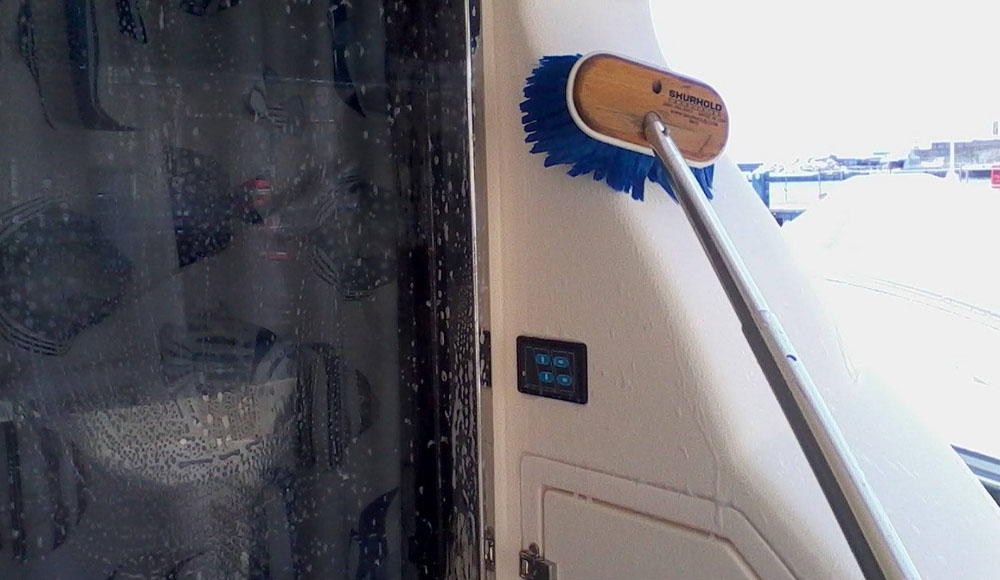 Since 2012 Resellers and assistance Tecma

Since 2013 Resellers and assistance Quick

Since 2014 Resellers and assistance Gallinea

In 2016 we transferred, embarked or disembarked almost 30 crafts from ships

Since 2016 resellers and assistance for Rockford Fosgate

Since 2017 resellers and assistance for Shenker desalinators

Since 2017 resellers and assistance for Dometic

Even in 2017 we attended YARE Yachting Aftersales & Refit Experience

Assistance to Riva at the Dolce & Gabbana event in Palermo, July 2017

In 2017 we transferred, embarked or disembarked about 30 crafts from ships

Assistance to Ferretti Yachts at the 50th anniversary in Venice, July 2018

Since 2018 Resellers and assistance for Banks Sails

Since 2018 Resellers and assistance for Humphree

Since 2004 nautical procedures and paperworks in partnership with agenzia CSN

Since 2004: Service Point for Ferretti and also, subsequently, for Pershing, Mochi Craft and Riva

Since 2004: Providing support to the IBS Group for the preparation and customisation of craft prior to delivery (Tiara, Pursuit, Riviera, Bertram, Viking, etc.)

Since 2005: Providing support in the form of crews and craft cleaning to Ferretti and Mochi for Privilege Days (exhibitions of all the models, with sea trials) at different ports (Montecarlo Port Cantò, Portofino, Cattolica, etc.)

Since 2005: Providing support in the form of crews and craft cleaning to Ferretti and Mochi for the Cannes Yachting Festival

In 2005: Restoration of the classic 1971, 12-meter wooden craft, the “MELANEA”, designed by Veronesi in association with Shipwrights and Mr. Bassi

In 2005: Pre-delivery cleaning of craft in Savona for Azimut, and transfers involving loading onto ships

Since 2005: Pre-delivery cleaning of craft in La Spezia for Ferretti and Mochi Craft, and transfers involving loading onto ships

From 2006 to 2008: pre-delivery cleaning of craft for Atlantis in Varazze (Genoa)

Since 2006, assistance to the Ferretti Group for transfers and sea trials to customers during private events and fairs

Since 2005: transfers of a number of different sailing and motor craft, including loading onto ships and unshipping, for various shipping agents

Since 2008: Expansion of the Service Point to include the Custom Line

In 2008: support in the form of crew provided for boats and ships for transfers from Cattolica to La Spezia (Giro d’Italia) and Barcelona.

In 2008: Preparation of Wally 143 for delivery, in the Ancona shipyard

Since 2009: official service provider for the Genoa Ente Fiera (the Trade Fair and Exhibition Center organization)

Since 2009: Expansion of the Service Point to include Itama

In 1995, ‘96 and ‘97: providing support for the transfer and cleaning of craft for the Genoa Boat Show on behalf of the Costa Smeralda Shipyards.

Since 1995: cleaning sailing boats and motor craft for both individuals and Shipyards

Since 1995: research, design, construction and installation of stainless steel and/or aluminum equipment for motor craft and sailing boats, in association with Picchetto and C. Snc

Since 1996: restoration of a number of Bertram 31s, in collaboration with Società SE.NA.GE.

Since 1997: providing support for the cleaning of craft at the Genoa Boat Show for the Ferretti Group and, until 2003, for Uniesse and Novurania as well

Since the late 1990s we have worked with the best Genoese craftsmen in the industry (upholsterers, electricians, carpenters, metalworkers, painters, electronics experts, engineers, etc.)

Since the late 1980s: a number of different regattas, such as the Zegna and Giraglia Cups, winter regattas, etc. 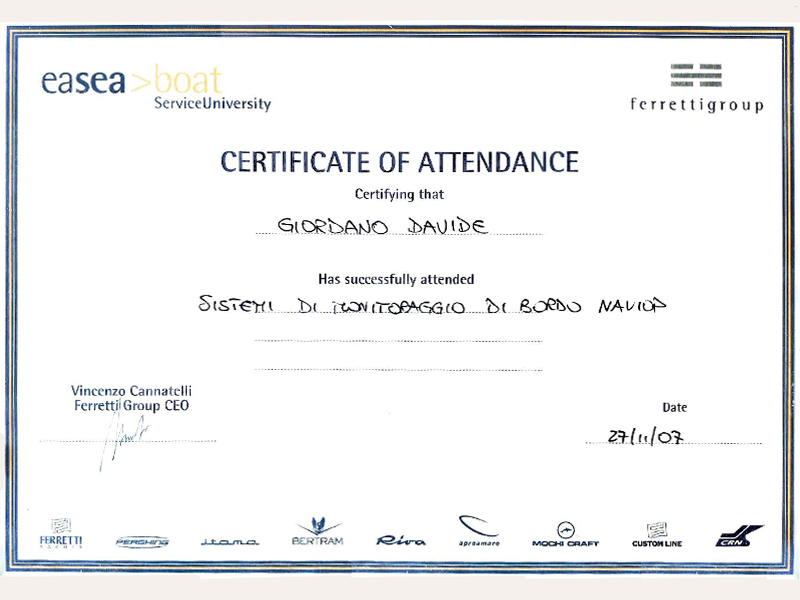 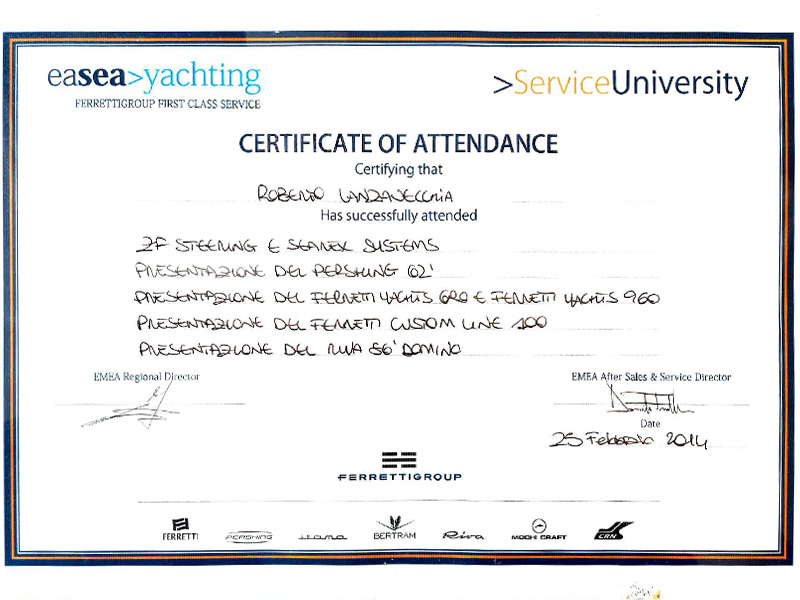 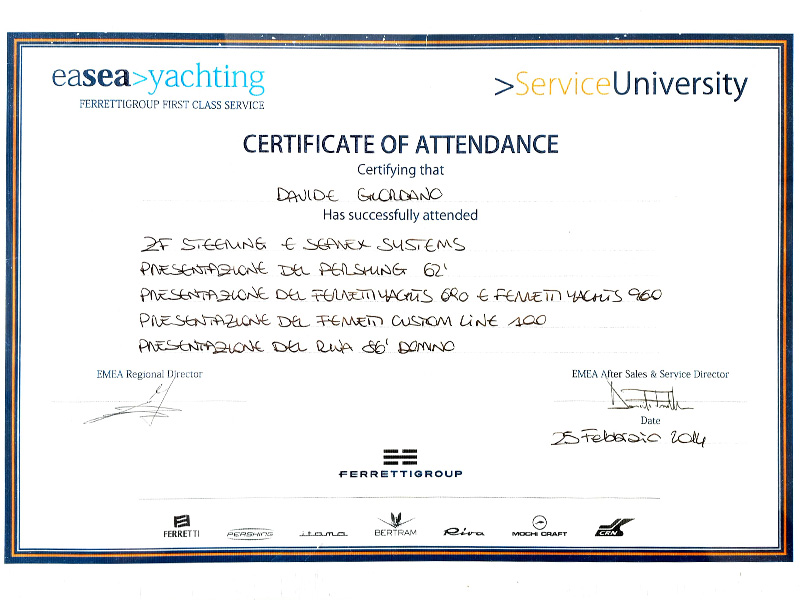 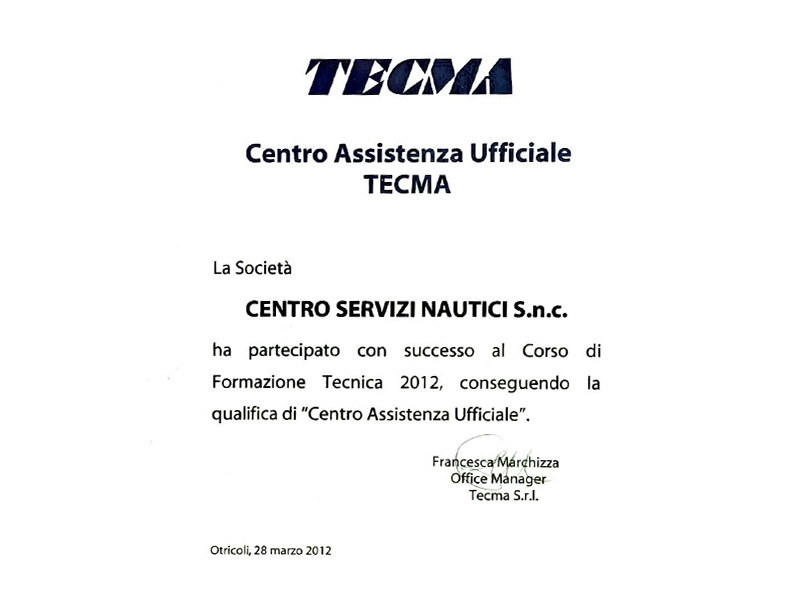 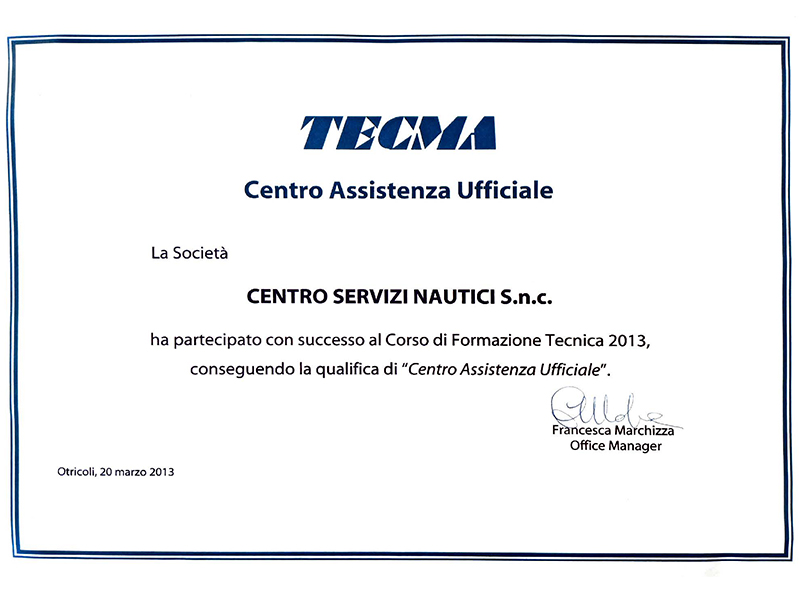 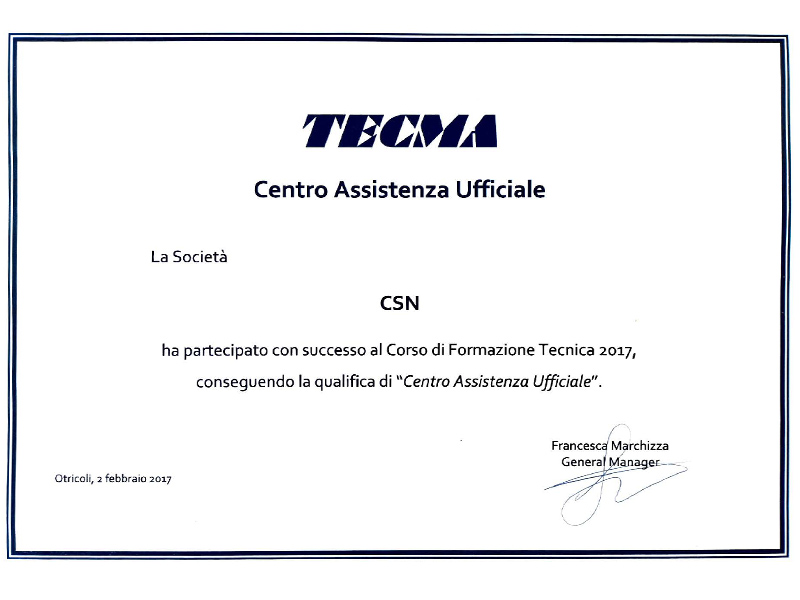 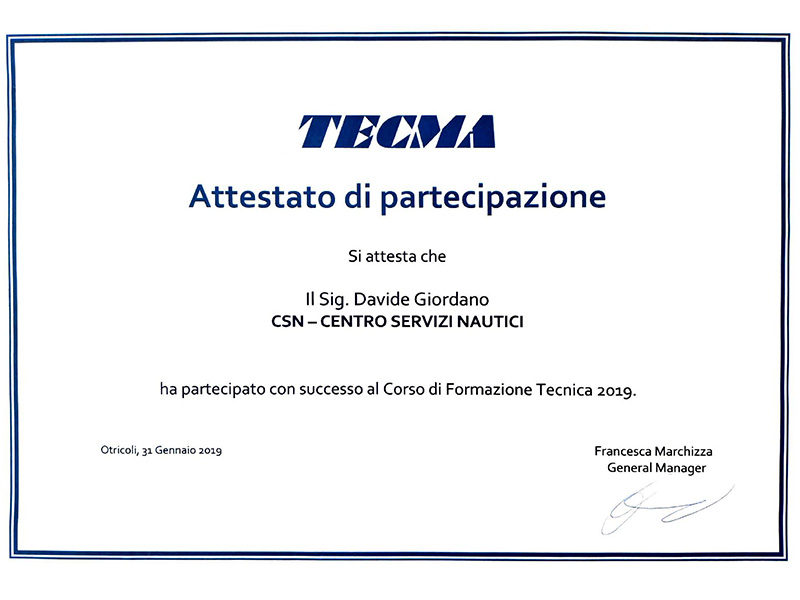 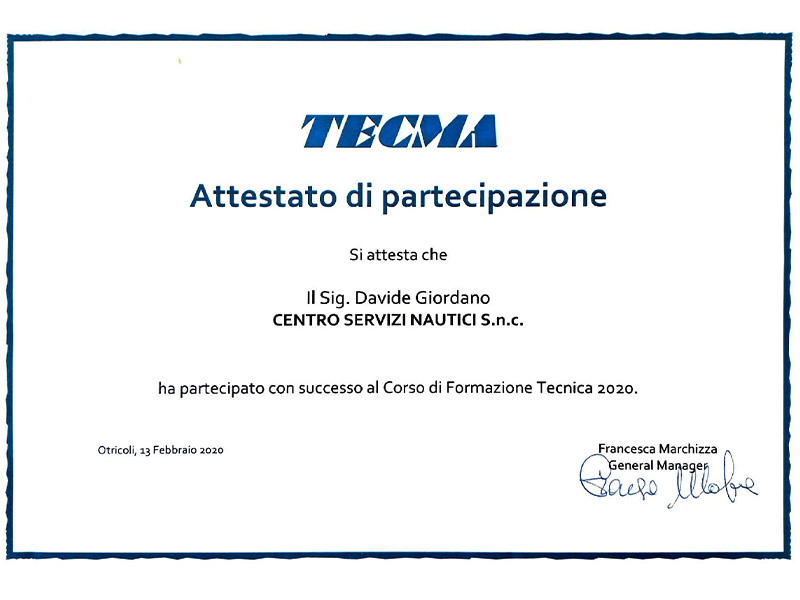 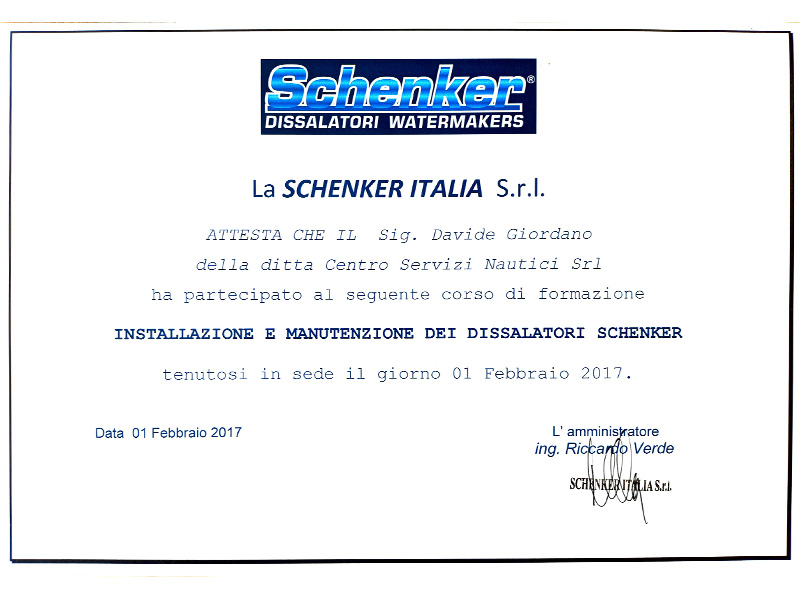 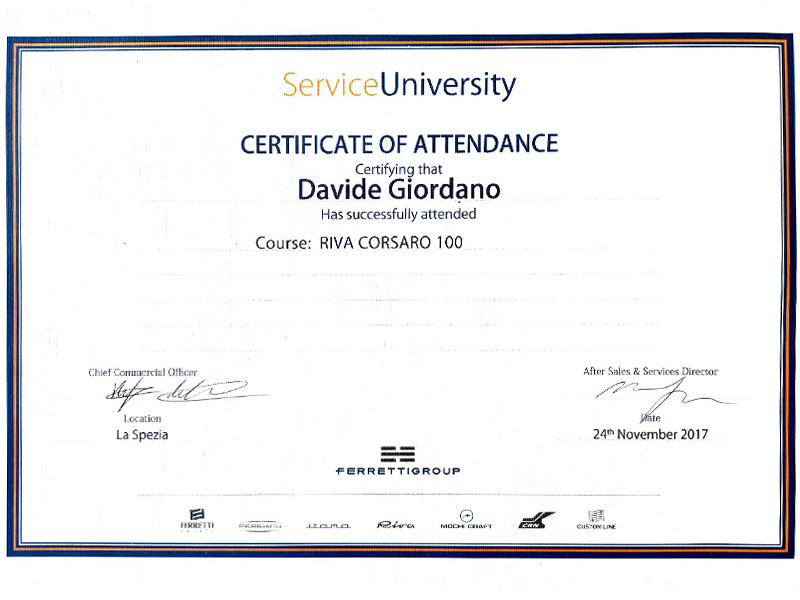 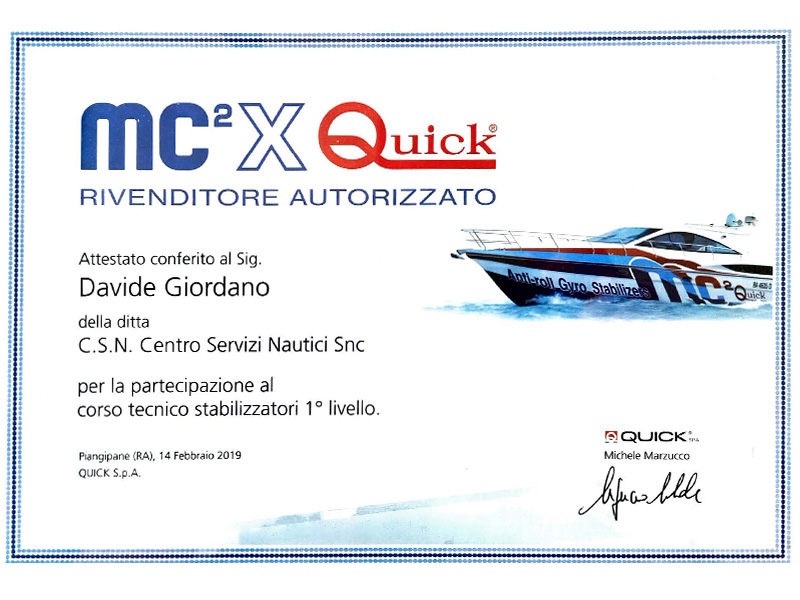 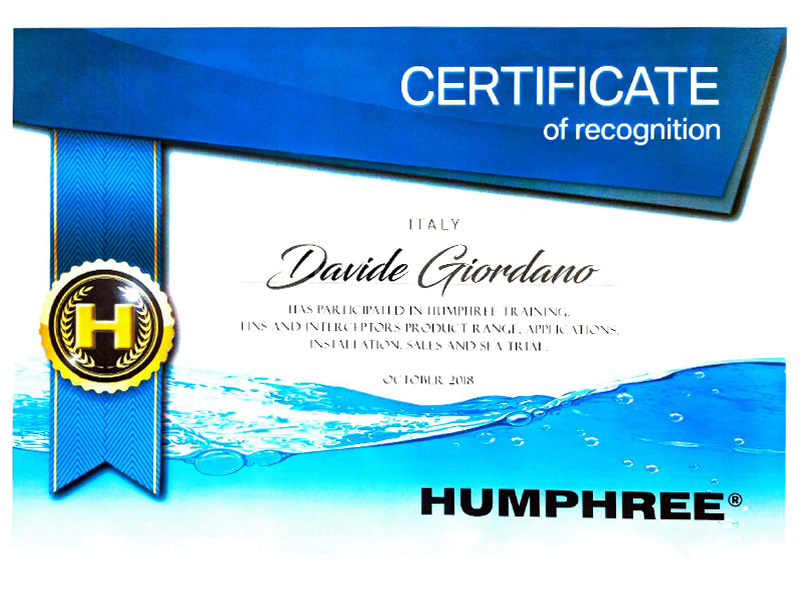 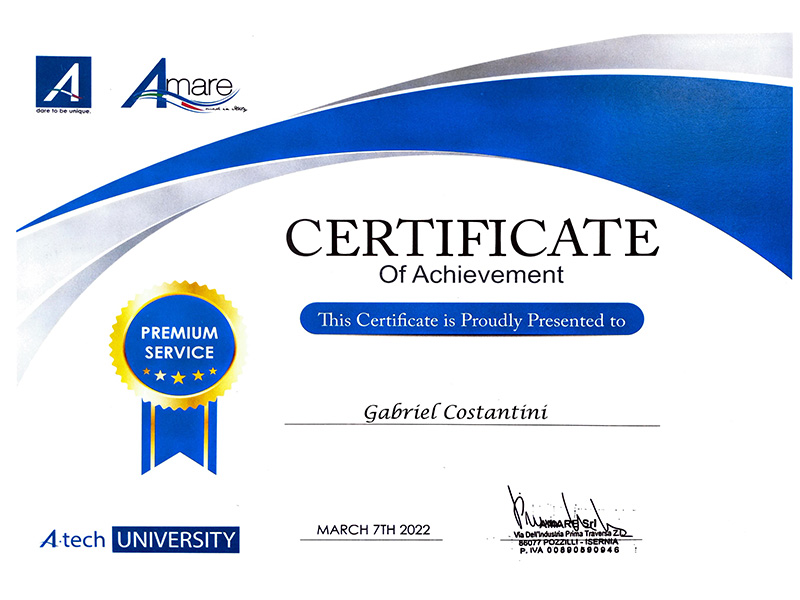 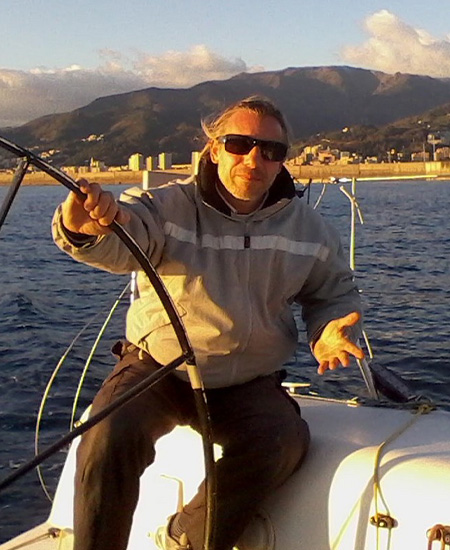 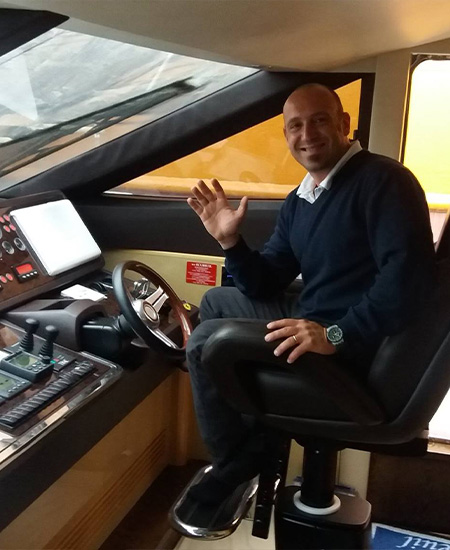 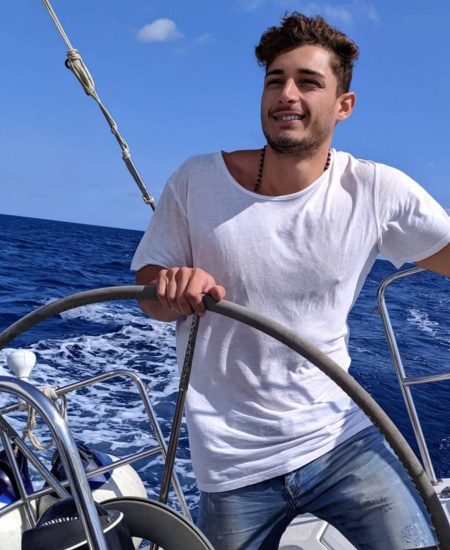 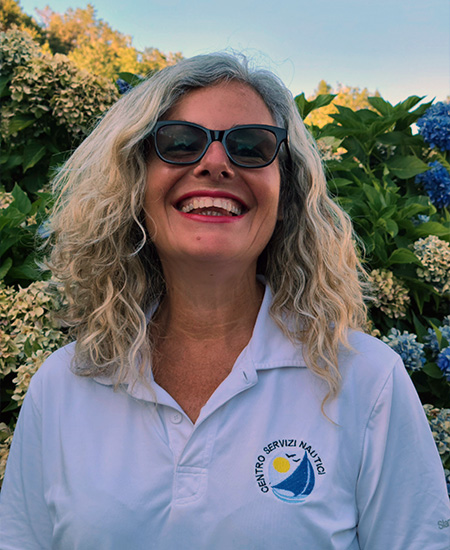 What are your needs? We are at your disposal! Contact us 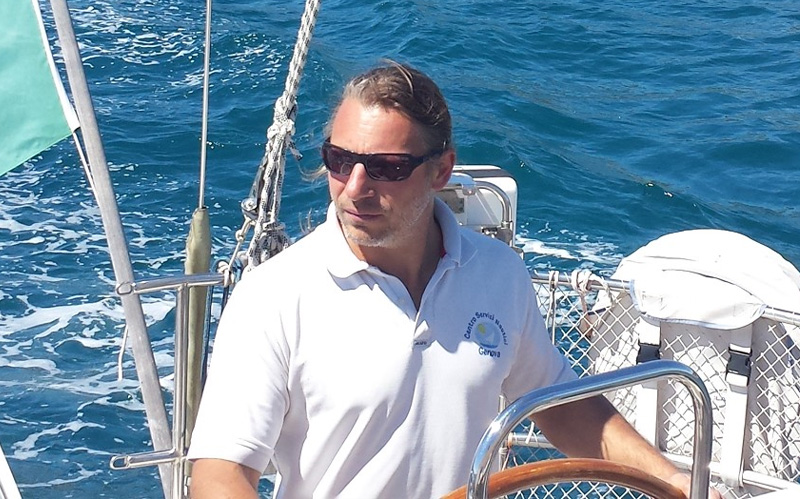 If you’re looking for more informations o for a specific service let us know, we’ll be glad to answer you! Here’s a few reasons why our clients always appreciate our work: